What is blockchain data storage and how it works 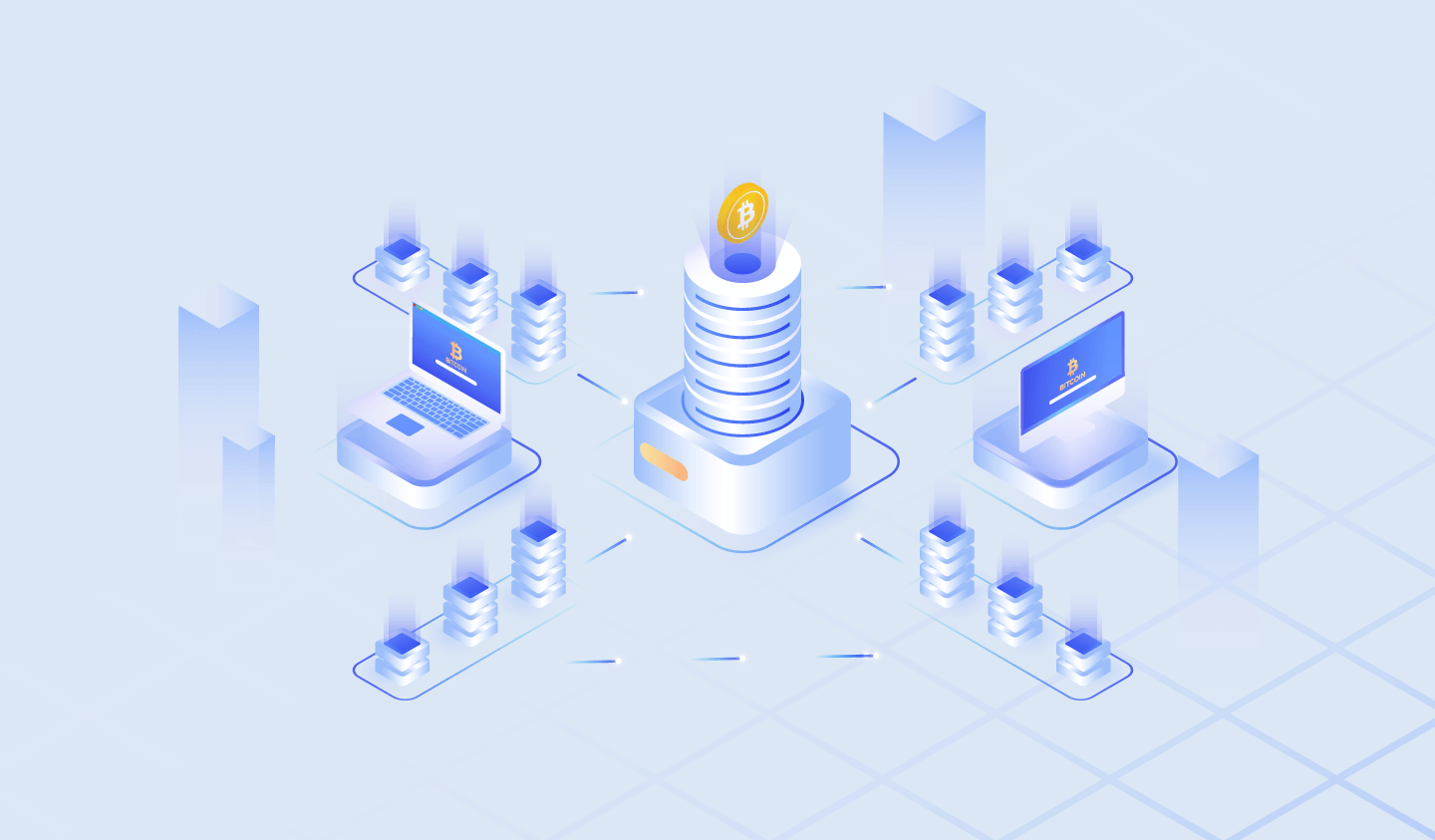 What is blockchain data storage and how it works

Blockchain technology generates a vast amount of immutable data, and the way this data is stored can greatly impact the success of blockchain-based applications. As companies adopt this emerging technology, it raises important questions about the compatibility of their existing IT infrastructure and whether they have the necessary foundation to support it. Data management is a crucial aspect when implementing blockchain technology as it plays a vital role in the optimization of applications, supply chains, contracts, transactions and processes. In this article, we will delve into the significance of data management in the context of blockchain technology and how it can make or break the success of blockchain-based apps.

Blockchain is a decentralized, distributed, and public digital ledger technology. It was first introduced by Satoshi Nakamoto in 2008 as a means to underpin cryptocurrency transactions through a peer-to-peer network.

The data on the blockchain is openly shared among all the nodes of the network, and its integrity and authenticity are verified through consensus by participants known as miners. It boasts features such as encrypted transactions, time stamping, and proof of work. Unlike traditional databases, Blockchain doesn’t rely on a centralized agency or institution to control or secure the data, instead it is accessible to those who have the permission to do so like developers working with actual Bitcoin addresses or users who can prove their identity using private keys from their respective cryptocurrency wallets.

The process of adding new blocks to the chain, known as consensus, guarantees that every

node on the network concurs with the state of the blockchain and that new blocks are added in a secure and transparent way. Different consensus algorithms, such as Proof of Work (PoW) and Proof of Stake (PoS), can verify and add new transactions to the blockchain.

Once data is added to the blockchain, it is propagated to all other nodes on the network, creating multiple copies of the data. This allows authorized parties to access the data from any location, as long as they have permission to do so.

In short, blockchain data storage uses a decentralized network of nodes to store data in a distributed ledger, ensuring the integrity and security of the data through consensus mechanism, cryptographic algorithms, and immutability.

Use Cases for Blockchain Data Storage

These are just a few examples of the many potential use cases for blockchain data storage, as the technology continues to evolve, new use cases are likely to be discovered.

Challenges and Limitations that can blockchain data storage face

Blockchain data storage, like any technology, can face a number of challenges and limitations. Some of these include:

The future of blockchain data storage

In the future, blockchain data storage is expected to see further developments and advancements. This includes the development of new consensus algorithms, such as sharding, which aims to improve scalability and reduce energy consumption. Additionally, new methods of data compression and off-chain storage are being explored to increase the storage capacity of blockchain networks.

In summary, blockchain data storage is a highly secure and resilient method of storing data that utilizes a decentralized network of nodes to store a continuously growing list of blocks containing data records. It offers a number of benefits, such as immutability, security, and transparency, making it well-suited for storing sensitive and private data. However, it also has some limitations, such as scalability issues, high energy consumption, limited data storage capacity, and complex implementation. Additionally, there is a lack of clear regulation and oversight for blockchain technology and privacy concerns with data stored on a public ledger. Despite these challenges, blockchain data storage is an innovative solution that has the potential to transform the way we store and manage data in various industries.